The Future is Freelance with Xolo CEO Allan Martinson 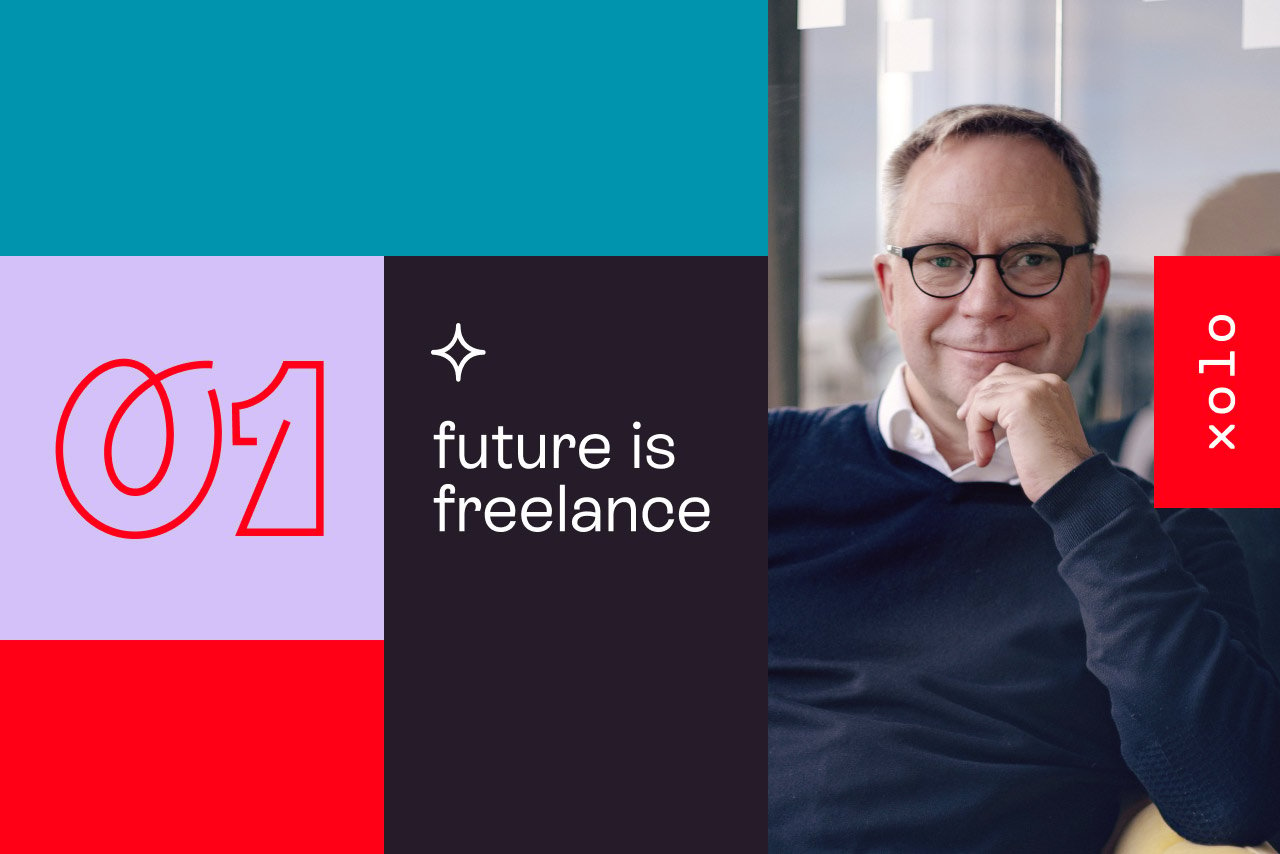 On this inaugural episode of the Future is Freelance podcast, our guest is none other than Xolo CEO Allan Martinson.

Over his 30+ year career, Allan has been many things to many people: a manager, a leader, an investor, and a mentor. He's been involved in everything from building one of the largest and most respected news agencies in the Baltics, to running the show as COO at Starship Technologies to present day — steering the ship as CEO at Xolo.

But as we came to learn over the course of this conversation, Allan has been doing it all as a solopreneur, a sole trader, a fierce independent. Rather than entering a traditional employment contract, Allan has offered everything from consulting to CEO services through his OÜ (The Estonian version of an LLC), which has allowed him to retain his autonomy and independence

During this wide-ranging inaugural episode, Allan sits down with our host —veteran freelance journalist and Xolo Leap user Maya Middlemiss — to discuss: