The State of Independents (Xolo is 7!) 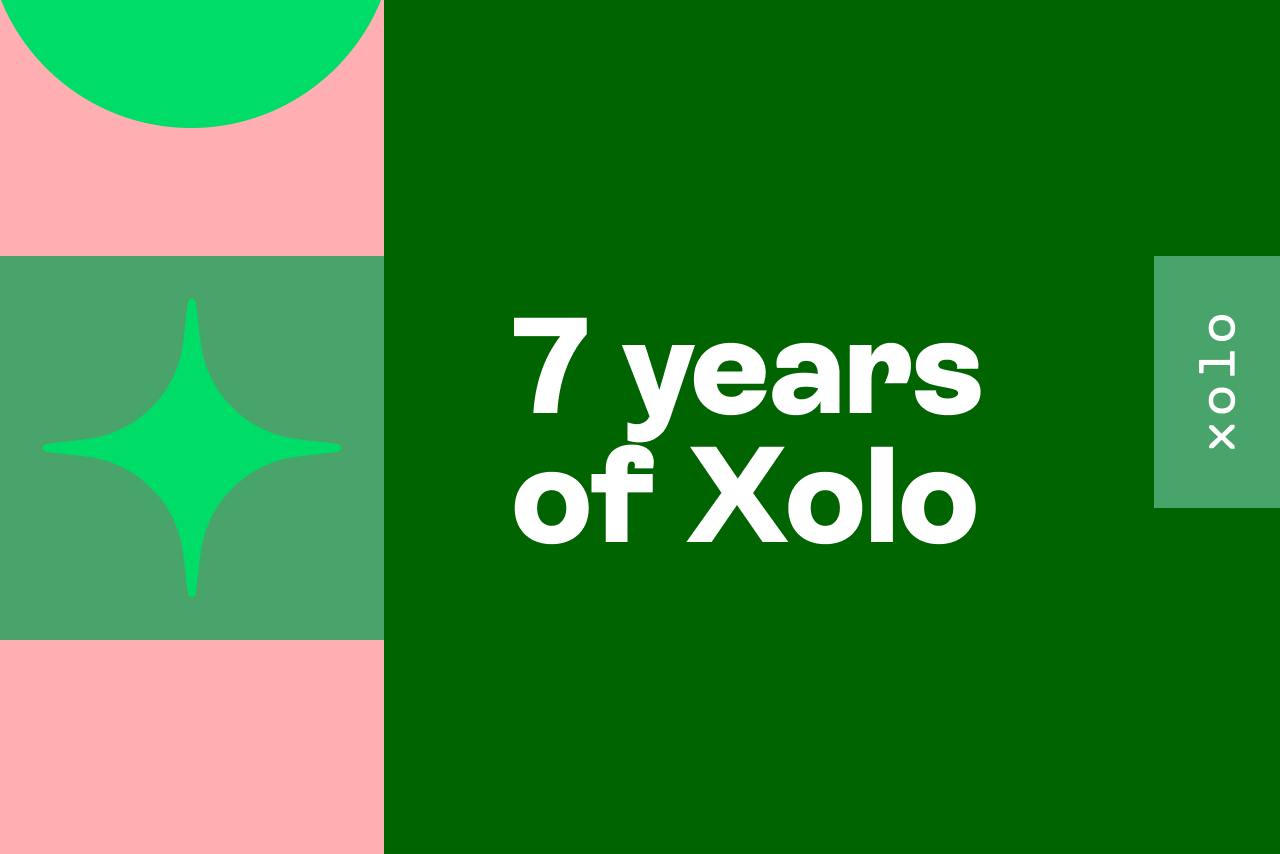 And just like any other birthday diva, we would be well within our right to make today all about us and the many milestones we've reached over these 7 years: expanding our portfolio of products from 1 to 6 — including localized, bespoke solutions in Italy and Spain. Raising €14.4 million in funding. Changing our name (once) and our brand identity (twice).

Instead, we'd like to spend our birthday talking about something much bigger than Xolo: the fundamental change in the way the world works goes by many names: the freelance revolution, the solo revolution, the great resignation. But it comes down to more and more people deciding to say "No, thanks" to the security that comes with a steady paycheck and instead, harnessing their creative potential to build a life on their terms.

Why we believe the future is freelance

In Europe, there are currently 60 million people — from food couriers to high-end consultants— who are currently earning a living as independents. Just last year, there were 4 million new solo businesses launched across Europe. Solopreneurs represent a combined GDP of €2 trillion. To give a bit more context, solos' economic footprint is the same size as India (the largest population on the planet).

All the studies are pointing toward the shift to solopreneurship as a slow but steadily growing global phenomenon. And as the largest global solopreneur platforms on the planet, we thought we would share a story about what we learned from our own pool of over 115,000 Xolopreneurs:

Where were you in April of 2020? We'll tell you where we were: stressed-to-the-max! Not just because of this mysterious new virus, or the sudden scramble to live life without leaving your home. We were all bracing for what we assumed was inevitable: our Xolopreneurs were going to lose their businesses.

We couldn't have been more wrong. Previously, the highest revenue growth for our users is anywhere from 8-10%. But 2020-2021 blew the previous years out of the water — because our Xolopreneurs ended up with revenue growth of 30% YoY. For the record, we never dreamed we would be so thrilled to be this wrong! And we're proud to add this tale to the growing mountain of evidence that solopreneurship isn't just a phase — it's the new normal.

Our mission is (still) to make solopreneurship a magical experience

Specifically because for so many independents, the pain of running a business is anything but magical. While larger businesses have the resources to scale their operations, independents are forced to dedicate 10% of their operating hours to all the (unpaid) administrative tasks that come with operating a business: invoicing, expense management, contracting, tax reporting, and interfacing with government agencies.

And speaking of governments, while they're more than happy to take your money (because independents are taxed at significantly higher rates compared to larger businesses), they generally ignore the needs of solopreneurs. That's why you'll find yourself navigating obsolete online interfaces (at best) or having to visit 6-7 different agencies in person (at worst).

At Xolo, we're bullish on the idea that since the future is freelance, it needs to become a lot easier to be a solopreneur in the present. Ultimately, we see that as the job of governments — and even larger organizations like the EU — to ensure that this increasingly mighty segment of the economy has the resources and support necessary to operate efficiently. But until that happens, Xolo will be here to help you reclaim the precious time, money and energy that you used to spend on all the necessary evils that come with operating an independent business.

Because just because you're a solo, doesn't mean you have to do it all alone.

Happy Birthday to Xolo — we'll be spending today cheers-ing every single one of our brilliant, resilient Xolopreneurs.