2 new ideas are changing the way we think about depression 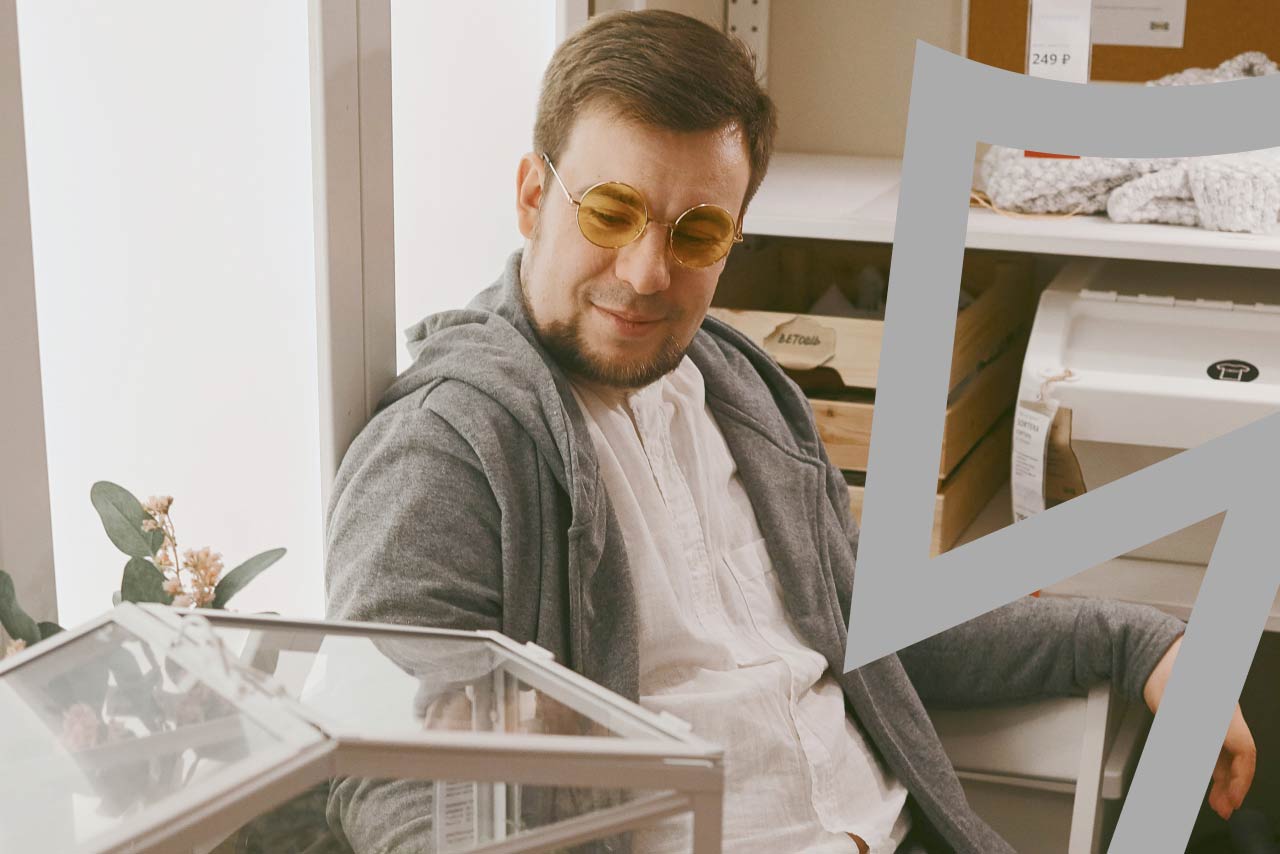 New research shows us better ways to think about — and care for — our mental health.

As a Xolopreneur, I wear a lot of metaphorical hats. Some days, I’m managing Awake Therapy’s growing team of psychotherapists. Other days, I’m writing articles for Forbes and Psychology Today on topics such as personality, life meaning and happiness. On other days, I’m catching up on bookkeeping and other organizational tasks.

Though it can sometimes feel overwhelming, I love the diversity of responsibilities that come with being a Xolopreneur. It keeps my mind engaged and I’m always thinking about what’s next. Most of all, it offers a great deal of professional autonomy — and we all know how important that is to our psychological well-being (if you don’t, then read this article).

But one of my absolute favorite responsibilities is interviewing academic psychologists about new research they have published. The interviews are always fun because I learn so much. On rare occasions, I learn something so valuable that it clarifies the way I have been thinking about a certain topic.

I thought I would share two of these recent rare occasions with you here. I hope they help you in some important way, as they have helped me.

#1. Depression is a rational and temporary response to unresolved social challenges

In order to effectively treat depression, we must first understand it — and a recent review paper published in Cognitive Therapy and Research makes significant strides in clarifying our understanding of nonpsychotic depression.

According to the authors, depression is an ‘evolved’ response to help people find answers to complicated social problems. In other words, it is an adaptive phenomenon — one that kept our ancestors ‘safe’ by ruminating about complex social problems until they arrived at a solution.

They view this to be the case because of evidence suggesting:


The authors state, “In melancholia, energy flows to the cortex and makes it resistant to distraction, presumably to keep the individual focused on the problem at hand (ruminating) until he or she arrives at a solution.”

What are the implications of this reconceptualization of depression? For one, it suggests that numbing people from feeling the pain of depression by prescribing antidepressants may actually do more harm than good. This is because it prevents people from engaging in the deep thinking necessary to pull them out of the depressive state.

Second, it sings the praises of therapy as the first line of defense in the treatment of depression. The researchers cite studies showing that therapeutic approaches such as cognitive behavioral therapy (CBT) have been shown to speed up recovery time and protect people from relapsing into a depressive cycle. While therapy may not dull the pain of the depression per se, it is a true treatment for depression, not a mollification.

“Depression is the most prevalent of the psychiatric disorders and the second leading cause of burden worldwide,” say the researchers. “Cognitive therapy is the most extensively tested of the psychosocial interventions and has been found to be as efficacious as and more enduring than antidepressant medications.”

Psychologist Mark Leary of Duke University has spent his career studying social acceptance and belonging. One of his key contributions has been shifting people’s understanding of self-esteem to view it less as an ‘entity’ and more as a psychological ‘meter’ or ‘gauge.’ In a recent interview with Mark, he expanded on this illuminating idea:

“As we studied reactions to acceptance and rejection, we found that rejection consistently lowered people's self-esteem — how they felt about themselves at the moment.

Changes in self-esteem were so strongly and consistently associated with rejection that we concluded that self-esteem is part of the psychological system that monitors and responds to social feedback.

We proposed a new theory, sociometer theory, that suggested that self-esteem is a subjective gauge of interpersonal acceptance and rejection, an internal reflection of others' feelings about the person.

Taking this idea one step further suggests that, contrary to the popular view, people don’t need to seek self-esteem for its own sake. Rather, people are motivated to behave in ways that increase acceptance and avoid rejection, and those behaviors are precisely those that raise self-esteem.”

In other words, think of self-esteem as a weather report. If you want to get rid of the clouds and rain, do things that bolster your sense of belonging and strengthen your interpersonal relationships.

When it comes to dealing with a depressive episode, try to view therapy as a first line of defense and medication as a backup plan or last resort. Also, remember to check in with your self-esteem meter. If it’s low, do things to bolster your sense of acceptance and belonging — perhaps by learning to dismiss the negative reactions of people whose opinions don't really matter or by seeking connections with people with whom you have more in common.