Xolopreneurs: don’t let your ‘perfect’ be the enemy of your ‘good’ 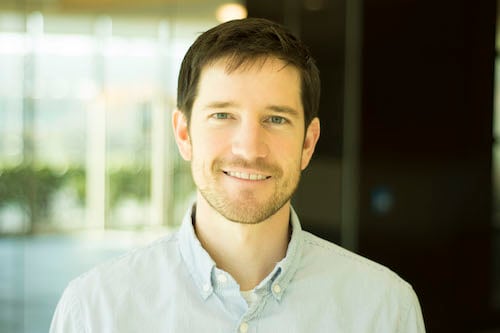 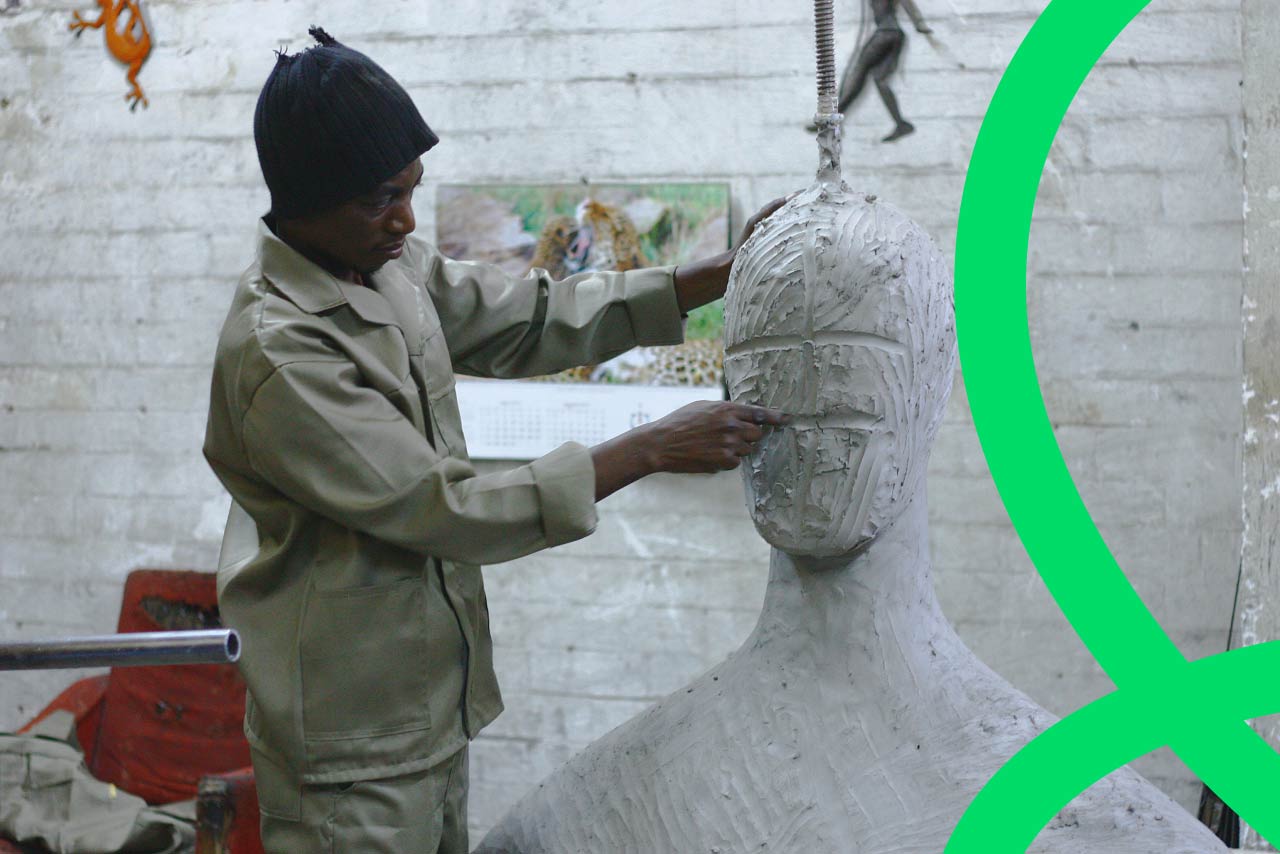 New research teaches us why it’s important to keep our perfectionistic demons at bay.

Perfectionism is on the rise around the world. In Scandinavia, young adults are colloquially referred to as the ‘generation of performance anxiety.’ One study found that the trait of perfectionism has grown by over 30% in today’s adults compared to adults of the 1980s and 1990s.

Most psychologists agree that this trend is not a good one. According to recent research, perfectionists are more likely to experience depression. They also have a higher risk of exhibiting anxiety, bulemia, feelings of hopelessness, and suicidal thoughts and behaviors.

One question is what is causing this rapid increase in perfectionism. Psychologist Simon Sherry believes that shifting parental expectations is part of the problem.

“In my practice as a clinical psychologist, I see young adults pushed and criticized by demanding parents to the point of making those young adults mentally ill,” comments Sherry. “In fact, a family environment characterized by parental criticism and demands is an incubator for perfectionism and illness in children. Consistent with what I see in my practice, our research shows young people report higher levels of perfectionism than ever before.”

“Perfectionism no doubt emerges from a complex interplay between nature and nurture, with research suggesting perfectionism is moderately heritable,” says Sherry. “Inherited dispositions combine with familial and socio-cultural environments to raise the likelihood someone develops perfectionism.”

The important question for Xolopreneurs is what this trend means for our own mental health and our ability to achieve our business goals. Here are two insights from recent psychological research that can help us keep our perfectionistic demons at bay.

#1: Only some forms of perfectionism are maladaptive

According to their analysis, striving perfectionists are more likely to identify with statements such as:


Evaluative perfectionists, on the other hand, are more likely to identify with statements such as:


From reading the statements above, you can see how the two types of perfectionism differ from each other. One has to do with an intrinsic desire to be the best while the other has to do with the importance of not failing in the eyes of other people.

If you feel like perfectionism is preventing you from being the person you want to be, it’s important to know that it is treatable. There are several effective, evidence-based therapeutic interventions available for perfectionism, including dynamic-relational and cognitive-behavioral approaches.


“People are often amazed to see that the sky didn't fall and that, in fact, there is much to be said for the freedom of embracing imperfection,” concludes Rnic.