When the going gets tough, the Xolopreneur gets tougher 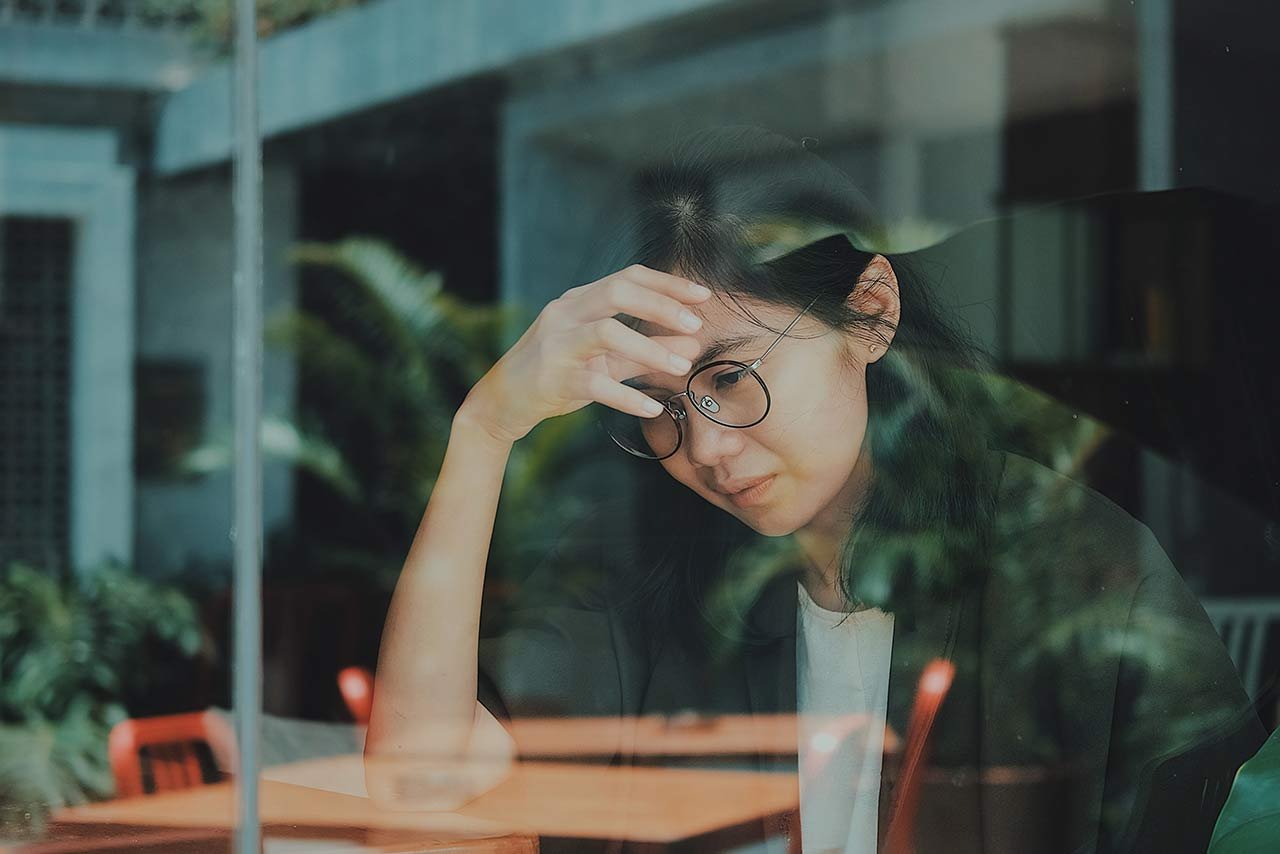 Psychological research teaches us how to be resilient while running a remote business during trying times.

Running a successful remote business is hard work even during predictable times. Throw a global pandemic into the mix and the task can feel insurmountable.

But don’t be discouraged. With every risk comes opportunity. If you stay focused, there’s nothing stopping you and your business from coming out of the pandemic in better shape than ever.

Here are two scientific insights to help you reaffirm your belief in yourself and in your business.

Insight #1: Your personality is your biggest asset and it starts with the trait of openness

You may not realize it, but the fact that you are a Xolopreneur, or are planning on becoming one, suggests that you already possess some highly valued personality traits. Let me explain why.

This is known as the “Big Five” model of personality. It is this last personality dimension, openness to experiences, that the Xolopreneur likely has in spades.

Research shows that individuals high on the trait of openness, or the tendency to be curious, creative, independent-minded, and interested in seeking out new experiences (sound familiar?), tend to be high achievers.

For instance, in one study, a team of psychologists administered a series of personality tests to 424 Swiss undergraduates. Students were asked to provide their current GPA and to complete the Subjective Academic Achievement Scale where they rated their agreement with statements such as “My grades are appropriate for my effort” and “I progress adequately fast in my studies.”

They found that individuals with higher GPAs were more likely to score high on the trait of openness. They also found high achievers to be more industrious than others.

The fact that you are curious about the world and enjoy seeking out new experiences suggests you are an open person. You’re probably more creative, intelligent, and knowledgeable than you give yourself credit for. And, when you have to change course due to unforeseen circumstances (like a global pandemic), you’re more open to the challenge than most. These are significant assets in the professional world; use them to your advantage.

Insight #2: Your entrepreneurial spirit will take you far

Your personality assets don’t stop there. It’s probably also the case that you possess a healthy amount of entrepreneurial drive. Again, we can look to scientific research to understand why this is a good thing to have.

In one study, a team of researchers led by Marta Aparicio-Garcia of the Complutense University of Madrid in Spain recruited 83 entrepreneurs to fill out a series of psychological scales that measured the following traits: impulsivity, self-confidence, conscientiousness, agreeableness, openness, extraversion, neuroticism, ambiguity tolerance, emotional repair, and emotional clarity.

In other words, the personality profile of an entrepreneur — and, by extension, a Xolopreneur — is replete with positive qualities. You are more self-confident than most. You experience greater emotional clarity and you have a natural ability to cope with ambiguous situations and to separate the essential features of a problem from irrelevant details. You don’t allow neuroticism to get the best of you. Sure, you might be more impulsive — but what fun is life without a bit of impulsivity? By the way, it is that same impulsivity that makes you a quick decision-maker and not afraid to jump into something before it becomes mainstream. When pointed in the right direction, this can set you up for early success in business and in life.

It’s important to remember that personality traits are not set in stone. Sure, if you’re an introvert by nature, you may never turn into the fun-loving extravert you sometimes wish you were.

However, even when it comes to extraversion, research has found that we have a significant amount of control over how introverted or extroverted we choose to be. For instance, one study gave introverts weekly challenges such as “talking to a complete stranger” or “introducing yourself to a group of people” over a 15-week period. They found that people who participated in the challenges became more extraverted over the course of the study.

Odds are that the traits described above — such as being open to new experiences and having an entrepreneurial spirit — define you. Even if they don’t, they can in the future.

Mark Travers, Ph.D., is an American Psychologist with degrees from Cornell University and the University of Colorado Boulder. Xolo Leap helps him run his online therapy practice, www.awake-therapy.me, from whatever part of the world he is currently living in.