Recapturing the entrepreneurial mindset: 4 insights and 4 paradigm-shifting actions to take 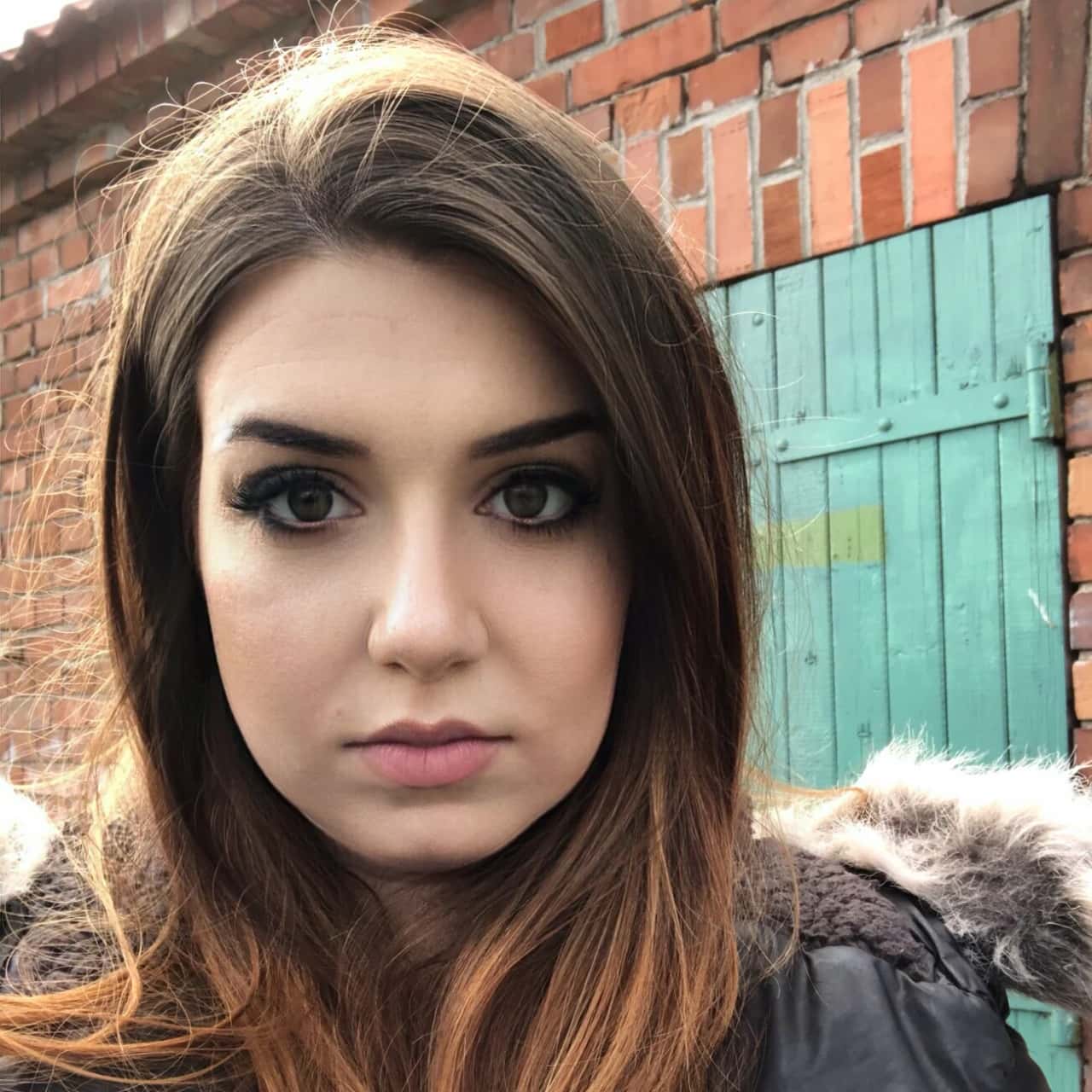 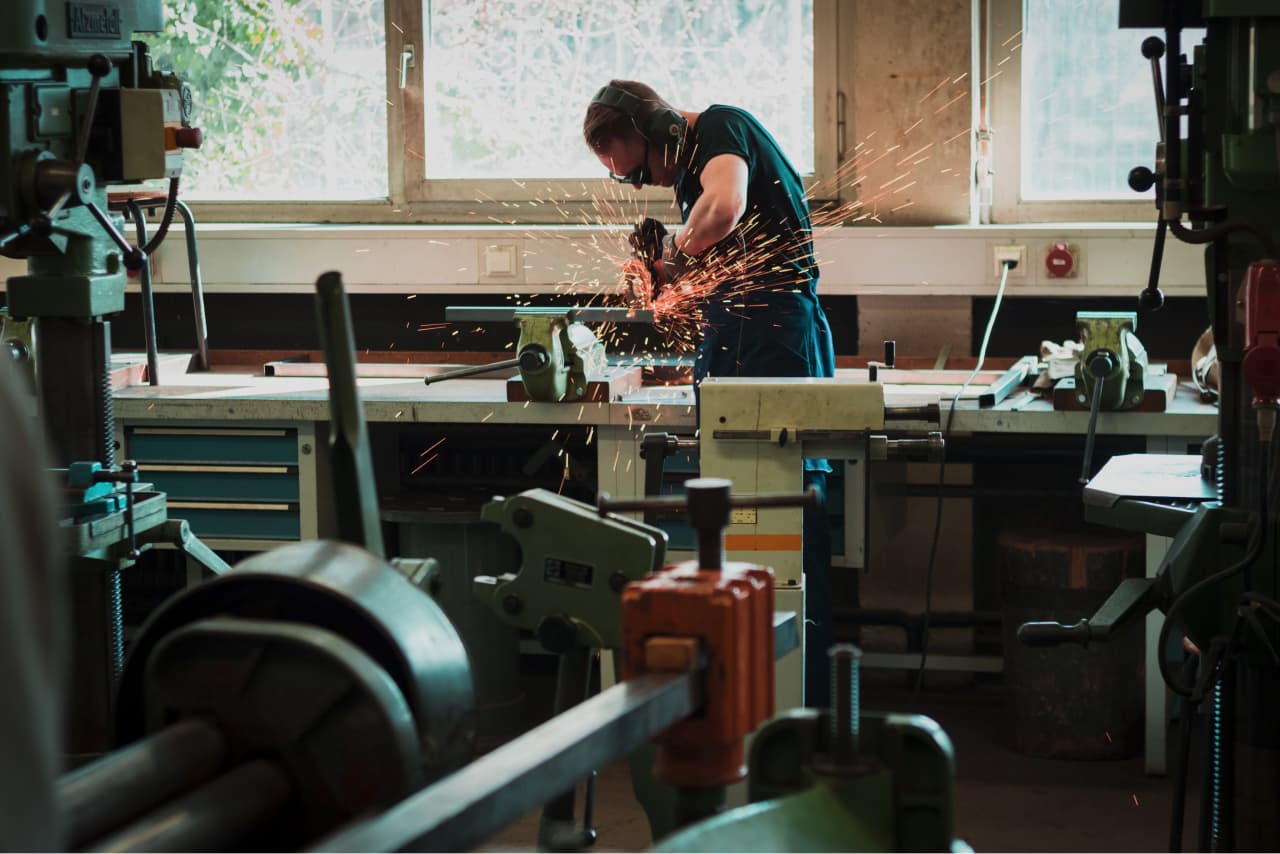 With the rise of the gig economy, freelancing, and remote work, many long-time employees are are asking if they have what it takes to be a solo-entrepreneur. Perhaps you've asked this question yourself!

Enter Dmitri Sarle. Dmitri is a long-time entrepreneur who has dabbled in a little bit of everything: fitness clubs, a fashion brand, a consulting company, a photography studio, a billiards club, and even a stint selling aviation gasoline in Zimbabwe!

But he's most notable for his time building ArcticStartup — arguably the most influential startup and tech blogs in the North. Over his many years organising Arctic 15 — an annual matchmaking event for founders and investors — he's gotten to know thousands of entrepreneurs. And as a long-time entrepreneur himself, he's something of an authority in the arena of "entrepren-experts."

This week, he sat down with Team Xolo via Zoom to discuss his two favourite topics: the future of work, and how to embrace the entrepreneur mindset. Here are our top 4 takeaways from this thought-provoking conversation — but there's homework. Read to the end for 4 paradigm-shifting action items assigned by Dmitri himself!

When diving into a weighty topic, Dmitri has found it's often helpful to look at things from a number of different angles — starting with etymologically.

He kicked his talk off with a bang by making the astute observation that in so many languages across the globe, the word for "work" has a negative connotation. For example, in Russian the word "работа" means "work" or "job" — but also "slave." And with many languages, work directly ties to something horrible — hard labour, forced work, even torture. This has to be more than just a coincidence, right?

Cavemen were the original entrepreneurs

Since humanity came into existence, people have lived with an inherently entrepreneurial mindset. They lived in the moment, they took action, and  they took responsibility for the consequences of these actions. If they failed to kill a mammoth and provide for their families — it was on them!

Our ancient ancestors also weren't afraid to use their creativity, which led to great innovations and slowly progressed society through its different ages. As we grew more "civilised," people developed crafts and specialties which helped them to provide for their families and gave their lives purpose.

And then the industrial revolution happened. This period is often heralded as a great period of innovation — goods were produced faster and at a much lower cost. Farmers who had happily found fortune and purpose working the land were forced to move to cities to join companies and labour in factories where they were little more than cogs in a giant machine. For many people, this was the only way to survive. But it came at a high price: a lack of purpose and the loss of the entrepreneurial mindset.

During his talk, Dmitri introduced us to Fred Taylor, commonly known as the father of modern scientific management. During the industrial revolution he created efficiency theories which are still used in the modern workplace. These theories covered everything from the exact angle at which labourers should shovel iron to achieve optimum efficiency, to how many bathroom breaks they should be allowed during a workday. He also introduced the idea of incentives, where workers were promised more wages if they shovelled faster.

When you think about it, not much has changed. Dmitri pointed out that everything about modern management: the incentives, the quotas, the KPIs, the lack of freedom — are all based on the assumption that workers are lazy and untrustworthy — and will take every opportunity to slack off.

As a result of generations of being treated like workers are not to be trusted, many modern professionals have the opposite of the entrepreneur mentality, something Dmitri calls "The Victim Syndrome." This means that we have been primed not to take risks or exercise free will in exchange for the promise of financial security.

It's not will things change, but when

Freelancing, the gig economy, and remote work were already on the rise — and then Covid-19 hit. People were forced to work remotely, and then they realised they can be just as productive — if not more so — without being at the office. Some companies are slowly starting to come around to the idea of empowering their employees to think like entrepreneurs. This includes everything from adopting flexible/remote work culture to completely flat organisational structures with no CEO and no management. Even so, these organisations will always be profit driven first. And as Dmitri pointed out, even great companies can still exploit their workers. So it's imperative that modern professionals unlearn their pre-conditioning to be "workers" — and reintegrate with their entrepreneurial mindset.

Great! But how does one do that? Here are Dmitri's 4 action items for rewiring your entrepreneurial mindset:

We are programmed to look for excuses so we can avoid blame and its negative consequences. But an entrepreneur is always looking to accept responsibility, because that means it's within their power to make a change. Challenge yourself to go a full day without blaming anyone else but  yourself and see how much more empowered you become!

Action Item 2: Work on yourself harder than you work on well… work

Don't just treat the symptom, treat the root cause. You'll notice that entrepreneurs are always reading new books, exploring new ideas, and trying to make better sense of the world, their place in it, and how they can improve. Make your personal development a priority and watch how it trickles down into every aspect of your life.

Note: Looking for thought-provoking reads? During his talk, Dmitri recommended the following:

Action Item 3: Exercise your free will

Just like the muscles in your body, your free will needs to be exercised so you don't just float through life. For example, when was the last time you showed up for a meeting just because you were invited? And then sat through it, even though you knew it was a waste of your time? Up until now, work culture has prized obedience above all else, which is why so many of us naturally take a more passive "go along to get along" approach to our personal and professional life.

But how does not thinking or voicing your opinion help anyone? Elon Musk are famous for walking out of meetings that he feels are a waste of time. Going forward, make a point to be present in the moment and when given an opportunity — make a choice, have an opinion, take action. You'll find that far more opportunities will present themselves to you and even when things don't turn out your way — this is how you learn for next time!

For centuries we've been taught that as workers we have to sell our time for money. But time is a limited commodity, and this kind of mindset is what causes burnout, decreases our mental health — and keeps us poor! Start thinking less about how much more time you can put in and about how much more value you can provide — and always charge for the value!

Ready to put your entrepreneurial mindset to the test? Use Xolo Go to help you get the best out of freelancing without having to deal with the worst (business admin and bureaucracy).