How freelancers are dealing with the UK leaving the EU 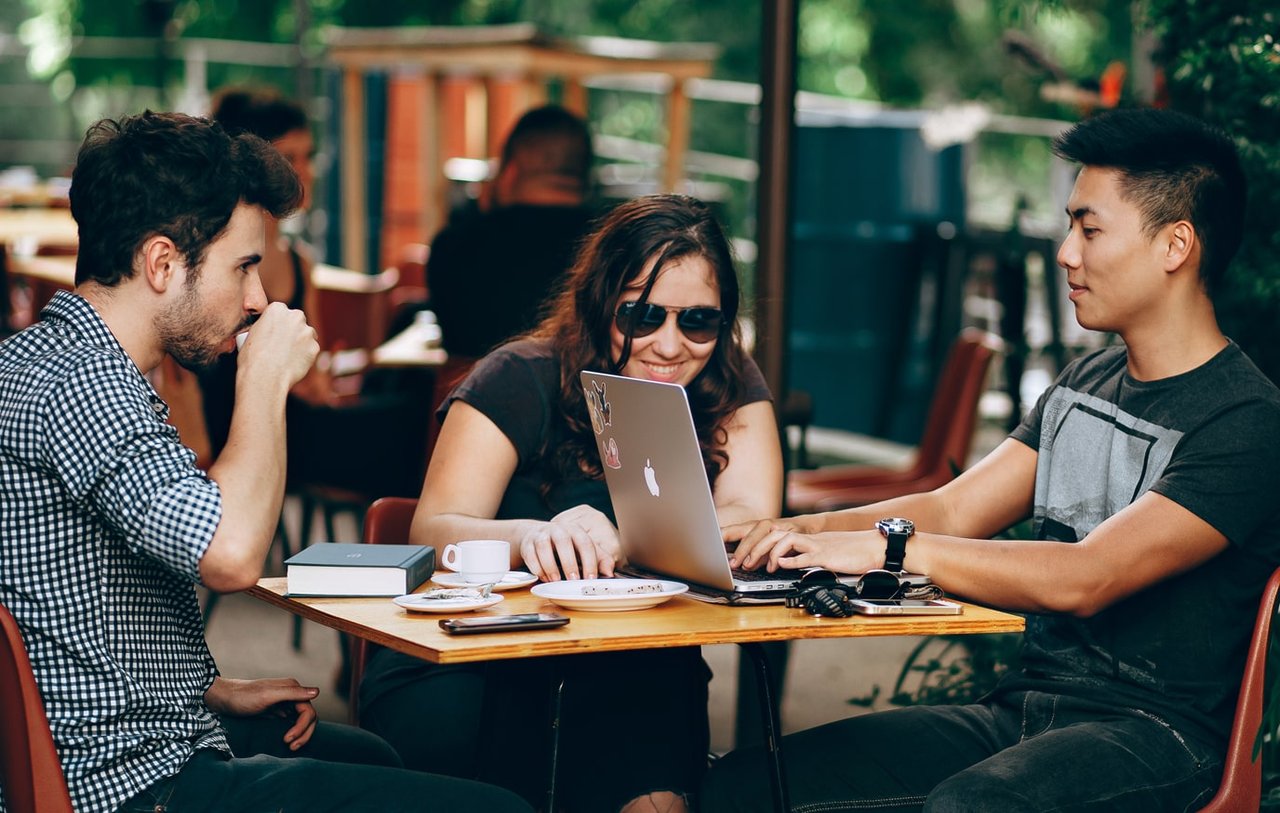 On January 31st, the first stage of Brexit, at last, ended. Britain is no longer in the European Union, and we’ll now see the initial effects on British businesses.

For freelancers based in the UK who work with customers in Europe, this makes for a nervous time as they still aren’t certain about how Brexit might limit their ability to work and get paid. The conditions for Britain’s relationship with Europe and the Single Market are yet to be decided, but business people are doing their best to prepare for all eventualities.

So how are freelancers handling it so far?

We’re almost 4 years on from the referendum itself, so individuals and companies working in Europe have had time to think ahead and prepare for Brexit (originally meant to be 29th March 2019). Depending on the location of your clients, what countries you’re working with, and how you get paid will dictate how affected you are by the coming split.

If you have clients in Europe, and you’re getting paid in Euros, then you might have considered moving your business to the continent. You’d be following in the footsteps of other established businesses and entrepreneurs who’ve done the same. But what’s the easiest way to do this as a freelancer?

We think it’s with Xolo.

But you don’t just need to take it from us. Here are some of our customers who made the move to Estonia after Brexit and haven’t looked back.

Freelancers enjoying the benefits of doing business in Estonia

“Moving my business to Estonia and getting e-Residency is one of the best things I’ve ever done and I might not have done it had Brexit not pushed me. Remaining part of Europe is very important to me, and by moving my business I could maintain my interests here. Brexit has forced us, like many others, to choose between the UK and the EU.”

“Just as the Brexit vote happened, I was pitching for a fairly big project with an EU-based client. After the referendum result was announced, they were very nervous about working with a UK-based supplier due to the uncertainty over what might happen following the vote to leave the EU.”

It’s the perfect way to keep your business in Europe and make sure you’re working on what you do best.

You decide how you want to do business in Europe - with a fully-fledged limited company, or an innovative virtual company. These are the choices offered to you by our two products, Leap and Go.

Read more:
How does the Election Result affect UK-based Freelancers?
Why Xolo Leap is ideal for Freelancers from the UK