How does the Election Result affect UK-based Freelancers?

Written by Patrick Johnson
on December 14, 2019 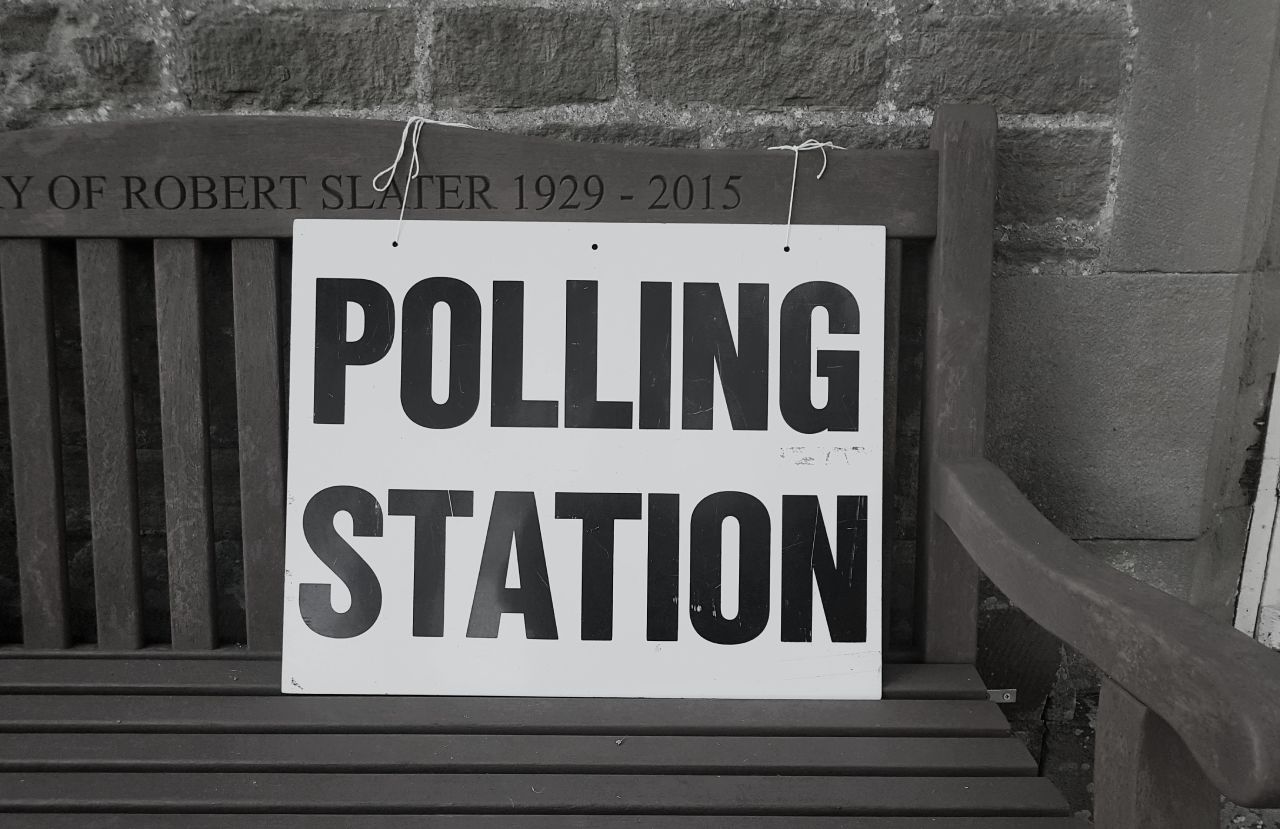 After months – and some may say years – of uncertainty, confusion and ambiguity, the British public has spoken. In the recent election, the results of which were declared on Friday 13th December, the UK voted decisively to not only keep the Conservatives in power but to give them a significant majority in the House of Commons.

Boris Johnson’s government will now be free to make good on their promise of ‘getting Brexit done’ while being in a stronger political position. Labour’s Jeremy Corbyn looks set to leave the party after they suffered the worst defeat in decades and the Liberal Democrats are temporarily without an official leader as Jo Swinson was beaten in her constituency of Dunbartonshire East. Boris is the only political leader to emerge unscathed from the ‘Brexit Election’.

Boris’ win means that the UK finally has a sense of certainty which will help them to move forward and leave behind the political rollercoaster of the past few years. The surge in the value of the pound, which jumped to a three-and-a-half year high against the euro in the hours that followed the initial election predictions demonstrates that confidence in the UK is already returning.

The Conservative victory also means that the UK looks set to leave the European Union in January 2020. The uncertainty surrounding Brexit has been holding back businesses for many years now – millionaire corporations and freelancers alike – so at least we might see an end to that soon.

Talking of freelancers, how does the election result affect them? Let’s have a look at the business policies from the Tories, what the freelance population in the UK really thinks and whether Brexit will stifle the self-employed.

Ahead of the election, Boris Johnson told MoneySavingExpert that the Conservatives’ “manifesto sets out plans to launch a review into how we can better support self-employed people – including improving their access to finance and credit, making the tax system easier to navigate, and examining how better broadband can boost homeworking."

He also alluded to increasing the national insurance threshold which will help both traditionally employed people, as well as the self-employed. The Conservatives also stated that they will review business rates and will “support start-ups and small businesses via government procurement and commit to paying them on time.”

They also want to “clamp down on late payment more broadly and strengthen the powers of the Small Business Commissioner to support small businesses that are exploited by their larger partners.”
Bearing in mind that late payments are one of the main concerns for people who are self-employed, this news is sure to be welcomed across the freelance community in the UK.

If we’re looking at financials, then another manifesto point from the Conservatives that may be applauded by the self-employed community, is the promise to expand start-up loans that can help many small businesses get off the ground.

Finally, (although not in their manifesto) the Chancellor of the Exchequer, Sajid Javid, said that the Tories would review the IR35 rules ahead of their introduction to the private sector next year – another factor that may well be welcomed with open arms by solopreneurs.

Not many freelancers would be able to dispute any of these manifesto pledges, but of course it remains to be seen as to whether they’ll actually happen.

Like it or not, it looks like Brexit really is going to happen in 2020. Thankfully, the majority that the Conservatives now have means that a no-deal scenario is unlikely, but it does mean that everyone needs to ensure that they are ready for this historic juncture.

UK freelancers who do business in Europe need to get their affairs in order to ensure that they don’t lose clients due to legislature and so that their future income is protected.

If you’re servicing clients across Europe, then ensuring your financial arrangements are watertight is the first thing you should now be doing. Cashflow can be a real cause for concern for some freelance businesses so don’t fall foul of administrative delays or charges and get registered with a banking provider like Wise, Revolut or Starling. These online and flexible banking systems follow real exchange rates and allow you to send and receive multiple different currencies in a fast and reliable way.

Another way to protect your European business from the potential woes of Brexit is to become an e-Resident in Estonia and access this forward-thinking country’s transparent and supportive digital business environment. It will mean the end of your worries about being able to access the European single market and demonstrate to your clients that you’re a forward-thinking and innovative freelancer.

Finally, if you register with Xolo Leap, then they’ll support you with the online digital registration process and beyond. The time you spend on bureaucracy and administration will go down and productivity will go up! Being a solopreneur doesn’t mean you have to be on your own after all!

The Association of Independent Professionals and the Self-Employed

Before the election, the IPSE (Association of Independent Professionals and the Self-Employed) published their own key manifesto on why freelancers matter. They rightly promoted the fact that there are now 4.8 million self-employed people in the UK - 15% of the total workforce – and that all of these people help to drive productivity, bring innovation and boost the economy.

They stated that whichever party won, the new government should work to support small businesses, independent professionals and freelancers by committing to the following five points:

Whether or not these five points will be prioritised by Boris’ new Government remains to be seen, but on election results day, Chris Bryce, CEO of IPSE stated: “We welcome Mr Johnson’s new government and look forward to working with it in the coming months and years to get a fair deal for freelancers”.

He also went on to stress that “the self-employed sector is not only a vital and growing part of the workforce: it is also one of the great dynamos of the British economy.” Here at Xolo, we quite agree, and we look forward to all entrepreneurs, solopreneurs and freelance businesses in the UK being given the support they deserve in the coming years with great anticipation.