An expat in France experiences a career renaissance as a solo 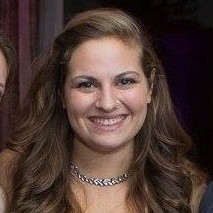 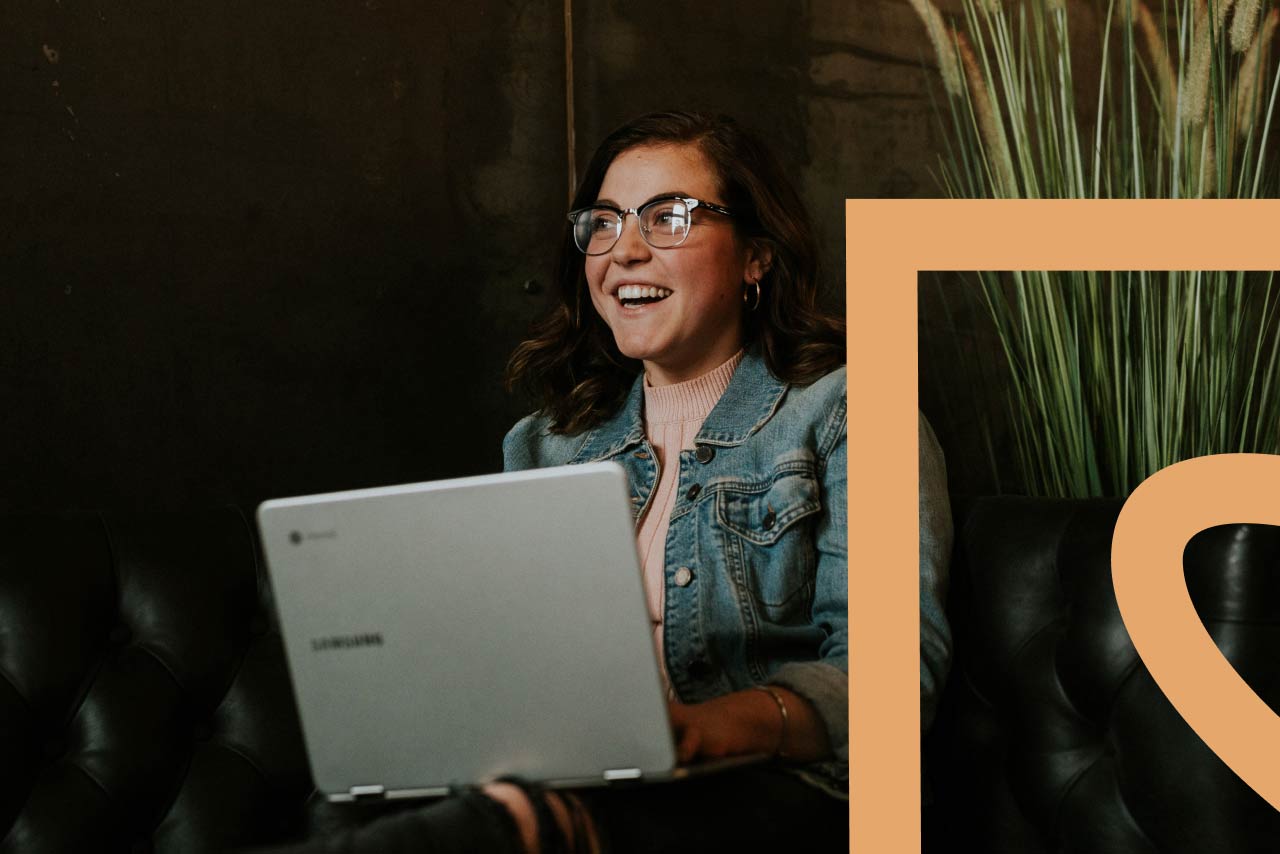 As this is my first article for Xolo, I figure it's best to start with how I got here.

When I moved to France at the end of 2016, it was to improve in French. Here was my plan of attack:

Some months later, when it became clear that my plan was actually going to shake out (the charming French men strike again!), it became clear that I was going to be here for the foreseeable future. So I set my goal: one year into living in France, my goal was a permanent position in the communications sector.

... That is so far from what happened. And ultimately, a permanent position in France turned out to be, well, not my cup of tea.

Related: Check out Xolo's guide on how to hire and onboard freelancers from France if you're on the side of hiring.

I landed my first (and last) permanent communications role in the spring of 2020. Before that, I had temporary positions in communications management, as well as in a bakery, in sales and in administration — to name just a few. I also went back to school and got my Master's, an experience which deserves its own separate article sometime, somewhere.

So once I had my fancy-schmancy degree in hand, it was time to go back on the hunt.

While I sent out applications, I simultaneously sent messages to people on LinkedIn — people I didn't know — to ask about how my profile could fit into the French communications sector. Even though I was trembling as I wrote my messages in a second language to people I felt I had no right contacting, it paid off: I landed interviews, made meaningful connections, and I got some invaluable insights into French work culture which still serve me to this day. Many people told me I had a super attractive background, which was a nice confidence booster. 💁‍♀️

There was one suggestion in particular that kept coming up: self-employment.

All of these reactions were, at least in part, motivated by the fear that often comes with considering self-employment. Regardless, they are legitimate concerns to have about going off on your own, and I'm happy to share that I've since tackled each one successfully. (More on that in a minute!)

Shortly after the networking exercise is when I landed my permanent position. It started off well, but I quickly realized that it wasn't for me. Simultaneously, I kept receiving messages from the universe (and on LinkedIn) that it was time to go off on my own. Several people from my past contacted me about freelance work (even though I had not marketed myself as a current freelancer in any way!) and I opened my eyes and realized that many, if not most, people I knew who felt fulfilled in their careers in France were self-employed.

All the conversations I had with people I messaged on LinkedIn came rushing back. (If any of those who I spoke with are reading this — you were right!)

Back to the tackling. After some mental marination, the reactions above turned into:

So, after bowing out of my job gracefully, I registered as self-employed. And I mean, here I am writing, right? So I'd say I'm off to a good start!

Getting the pieces in place: Why I chose Xolo to handle my invoicing and admin

So prospecting is going smoothly, and I'm working with a guy on creating my communication materials, and here I am writing. So far, so good!

But what about the dreaded administration?

As a writer, I want to spend my time word-crafting, not writing invoices! Plus, I am a garbage mathematician; in the US I always left it to my mathematically-gifted friends to calculate how to split the bill and how much to tip at restaurants. And France is notorious for its endless, complicated paperwork as well as its impenetrable bureaucracy, which is why I do my best to eliminate it where I can. There are ways to deal with the French administration as a solopreneur (a subject on which I'll get into more detail in another article soon).

Before I discovered about Xolo, I already knew that I wanted to outsource administrative tasks and was researching France-based options. I really weighed my choices carefully. Ultimately I chose Xolo, and more specifically their Xolo Go plan — and not just because I write for them. My three main reasons are:

And if ever my plans change, I'm not tied into any risky commitments! I'm free to leave when I want at no cost.

Totally committing to self-employment had never been part of my plan. Like many, I wanted a steady salary and job security. This became especially true when I moved to France, where the glorified CDI (contrat de durée indeterminée, or permanent contract) reigns supreme. Getting a CDI was my goal for a long time, but after a few years of winding my way around the French job scene and finally landing one, I realized a permanent contract in France is not where I am meant to be. So I've taken the plunge, and it's comforting to know that I've got Xolo by my side to help make things easier.

And to be honest, I can't remember the last time I felt this good about my next steps.

Ariel is a Canadian-American communications & content professional based in the Lyon, France area. I specialize in content writing, notably in English but sometimes in French, too. She uses Xolo Go so she can work as a solo while removing business bureaucracy from the equation.